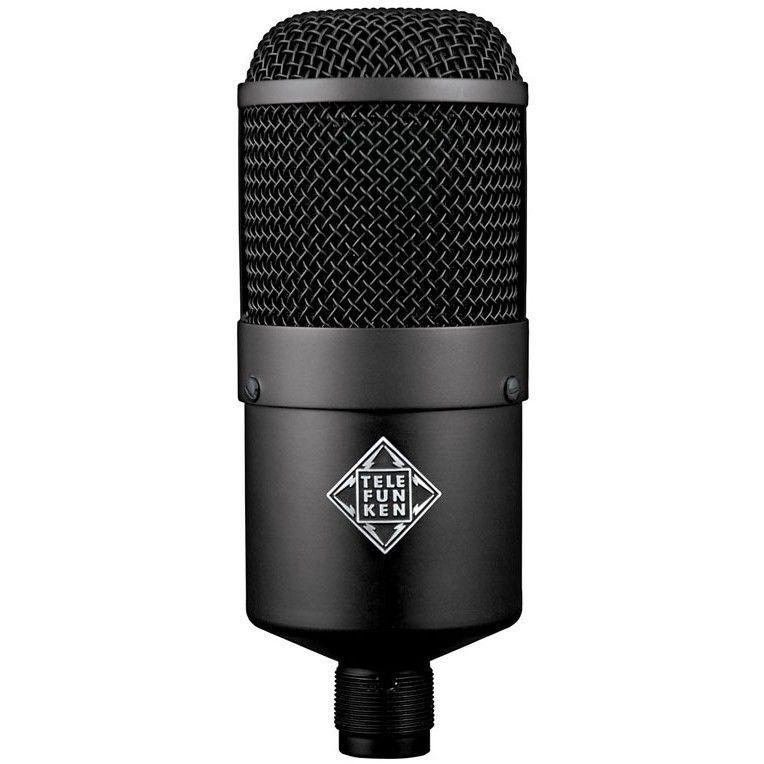 Following the same design approach as their other Dynamic Series microphones, the TELEFUNKEN Elektroakustik M82 was created to cut through the crowded market competition to provide users with the superior alternative to the industry-standard kick drum and large diaphragm dynamic microphones. Hand-assembled and tested in Telefunken's facility in CT, USA, the M82 is a robust dynamic microphone that features a large 35mm diaphragm with superb low frequency capabilities. Like the M81 Universal Dynamic before it, the M82 derives its name from a series of astronomical galaxies first cataloged by the French astronomer Charles Messier.

The M82 is an end-address microphone, meaning that you point the top portion of the headgrille at your source, and features two separate EQ switches: KICK EQ and HIGH BOOST. These two switches function independently of each other, which yields four unique settings. This gives the user the ability to tailor the microphone's response to the source with ease.

The M82's KICK EQ switch engages a passive filter that reduces some of the lower mid-range frequencies (centered around 350Hz) commonly cut when processing a kick drum. This helps to keep your kick drum from sounding "boxy" and allows the low end to remain strong. This setting is tailored specifically for kick drum use.

The HIGH BOOST switch tilts the upper mid-range and high frequencies (starting around 2kHz with a 6dB boost by 10kHz). For kick drum use, this allows for more beater attack when placed inside a kick drum. This gives you the option to have either a vintage-style kick drum sound, or a more modern sound. For a source such as vocals or guitar amps, the high boost provides further articulation and airiness in the upper register.

Though it was designed with the kick drum as a primary application, the two EQ switches make the M82 equally suited for a multitude of sources such as vocals, percussion, broadcast voice, guitar and bass amplifiers, organ, and brass instruments. 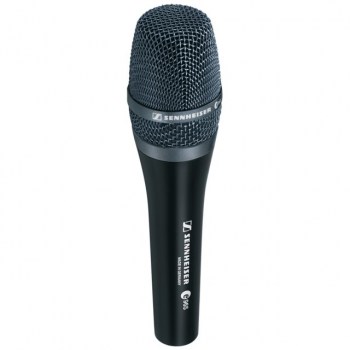 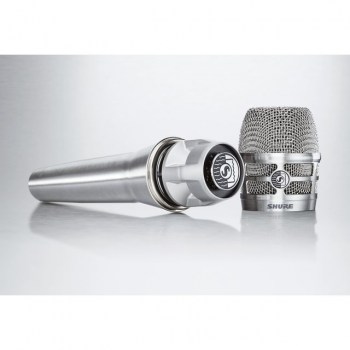 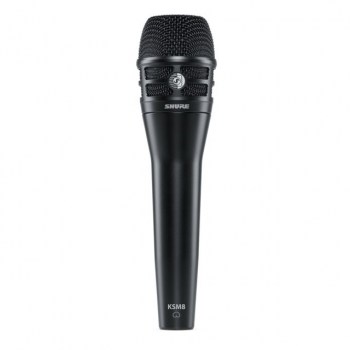 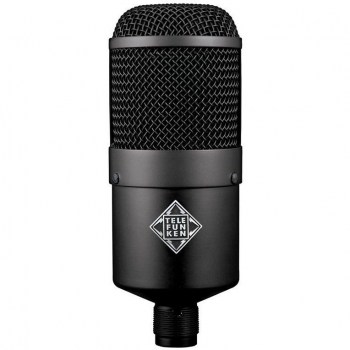 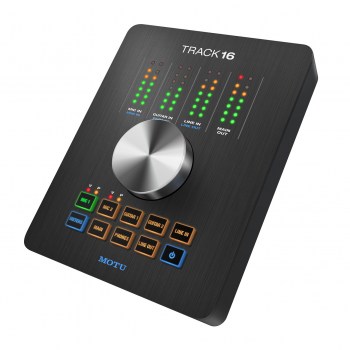 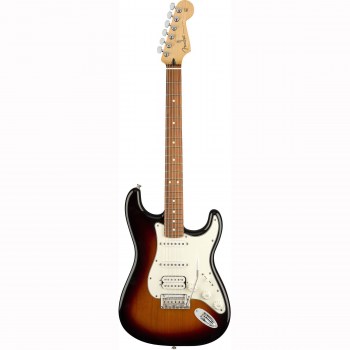 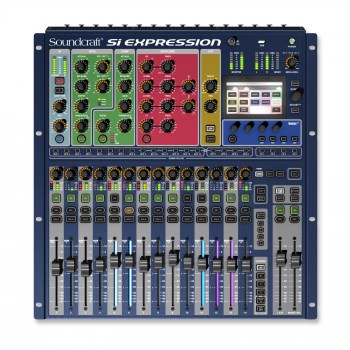